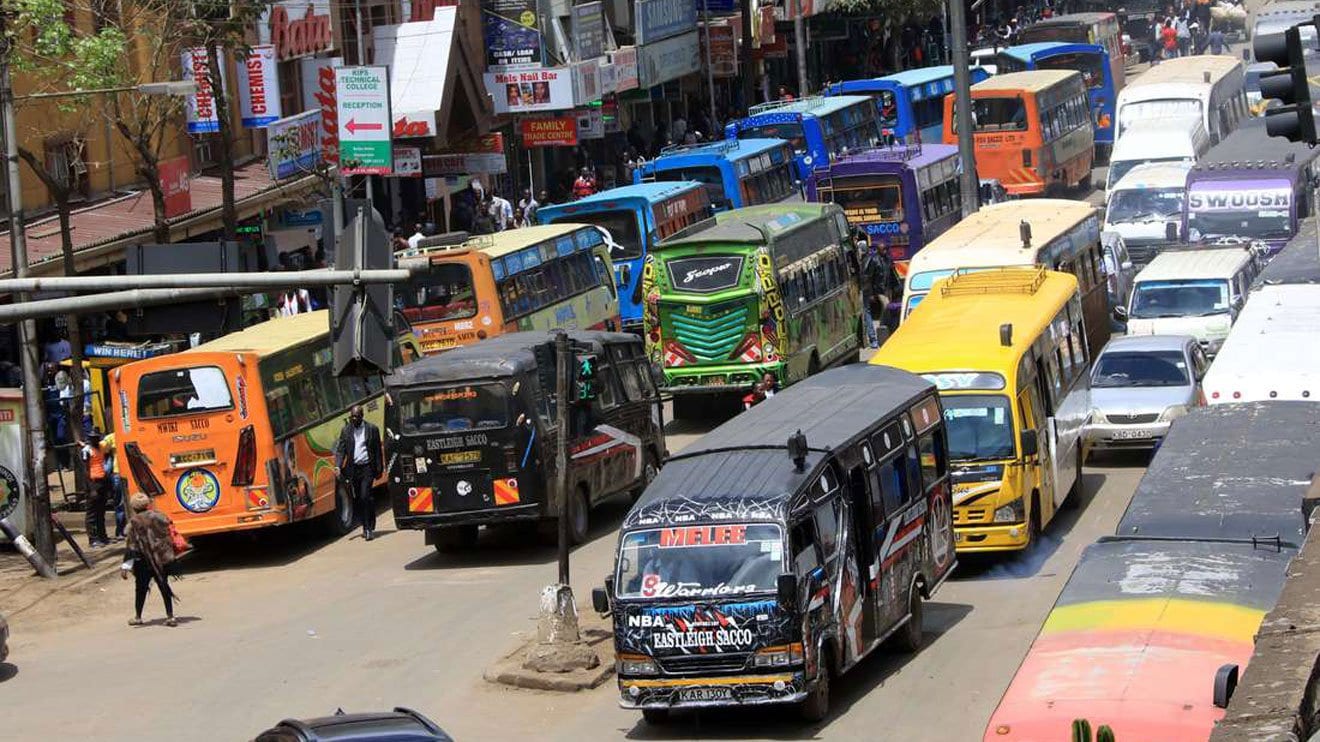 It is obvious that the transport sector has changed, especially if you travel by bus, it is without a doubt that social distancing has made things a little more complex than usual: now all the snuggling and cuddling in buses has ended :/ I have to sit on an entire two seats all alone and the backbench now has three people sitting there instead of five.

I don’t know. Just the other day I was complaining about how buses are crowded and how touts let in excess passengers. Shoot! You really do not realise that you have something until it’s gone ey! Deep inside, I’m just hoping that even after we survive this pandemic and the chaos settles: and we are back to breathing air without wearing masks. Oh, how I just want to breathe while walking down the streets and let in all the scents that they have to offer. On second thought, I’ll keep the mask – the streets are crazy! Anyway, I just hope that the buses would still let us have the whole vehicle to ourselves and only carry half the amount of passengers, with normal rate bus fare lol – only in a dream would that happen.

This one time, when all this was new to us, my friend and I were travelling – as usual – from the far east to the middle of the city. I mean, literally the middle of the city, you know how the city of Nairobi’s map looks like a fish? Just like how the USA looks like a whale? Which explains a lot: there is always a bigger fish swallowing the small one. Well there we were, headed right to the heart of the city (See inset) and we had a crazy delivery mission to accomplish.

So while struggling with our very huge package – with the scorching sun not making it any easier – we desperately waited for a bus: all the while, thinking of how broke we were and just wanting to complete the delivery so we could get ourselves some dough. In the midst of all this, a cab driver approached us, asking us where we were headed. We didn’t realise at first that he was a hungry cabby looking for business, we thought that we had just earned ourselves a ride (Oh sweet naivete!). Then he started telling us about the bus fare hikes, and that he would be our best bet, especially because of our big package. (Mind out of the gutter fellas..)

Then he gave us – ironically – an impossible price that we didn’t have in our pockets. “This guy needs to go,” my stubborn friend muttered angrily, “or I’ll-”

“Move along now,” I cut him off prompting us to move some feet away from the cabby, “no need for drama now.”

Now you might be asking yourself: How did these people even make it to their destination? They can barely afford their bus fare!

Well, the mission was accomplished. Before that though, we got to our first bus that took us about three kilometres farther towards the city of course from the bus stop we were at to the next one and (omg!) The drama just had to happen, you cannot distort fate I tell you.

The guy let us into the bus with our heavy load, and of course, had our hands sanitized – new protocol before you get into any public transport vehicle – then he came around asking for his ‘right’. So we got into our pockets, the bus fare was hiked by 50%. Then we offered our dues. Did I mention how excited we were because we had the whole back seat to ourselves!? Yeah. So anyway, the guy asked for more cash, talking about how we must pay for our luggage, it didn’t make sense to my friend because we placed the luggage on seats that nobody would sit on anyway, because only half the bus is what would be the equivalent of what this guy lands in terms of fare by the end of the trip.

So after a wild exchange of words between my friend and the bus conductor, the guy said we should just get off the bus. And so we did. Oh no! We had so much to carry and my friend argued how, despite the whole world going through a crisis, the tout thought only of making more profit. Who does that?

Luckily, we got another bus: had a 3km ride for free, and the conductor in the next bus was not ‘greedy’. Of course, this time we had to negotiate before getting into the bus (this is Nairobi, after all). Moral of the story, just knows that behind every crisis, there are always those who want to gain from it. Pun intended, really think about it.