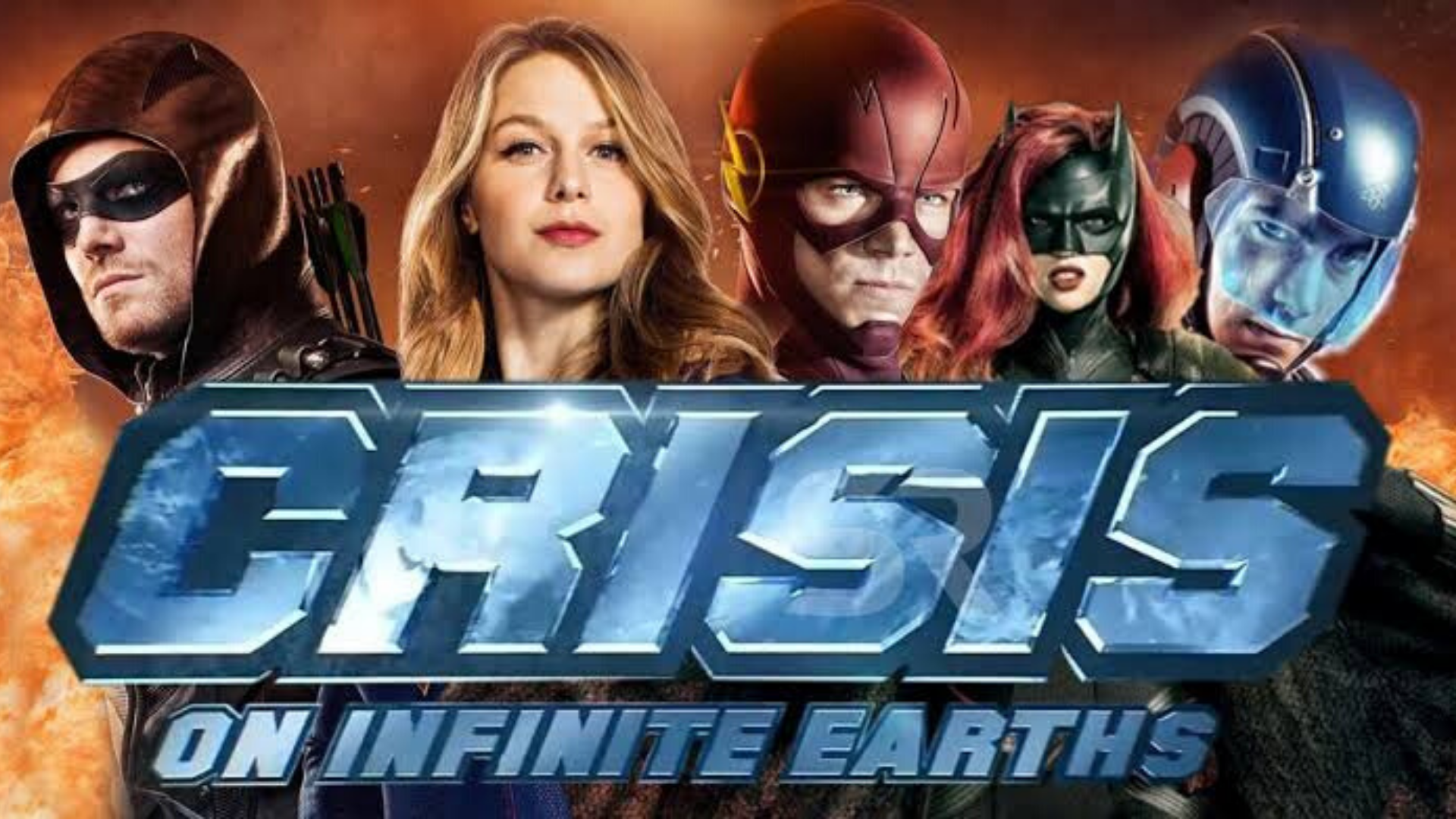 If you’re a DC fan, Crisis on Infinite Earths is definitely what you’re rocking to right now.

In “Crisis on Infinite Earths”, the Monitor gathers Green Arrow, the Flash, Supergirl, Batwoman, the Legends, and seven heroes from throughout the multiverse to stop the Anti-Monitor from destroying all reality.

“Crisis on Infinite Earths” began in 2014, with the pilot episode of The Flash. The adaption of the comic storyline began in earnest during the development of “Elseworlds”, with the crossover title revealed at the end of “Elseworlds” in December 2018.

The Supergirl chapter of Elseworlds ended with a promise that next year will deliver on all of the Crisis-friendly imagery that this crossover presented, and they’re going all-in on Crisis on Infinite Earths, the event that the Arrowverse has seemingly been building to since the very first episode of The Flash.

The Messiah: The Saviour or The Antichrist

Podcast of the Week