The guy in a blazer in the above picture is Evans Njoroge… he was killed by a bullet to the head yesterday.

Njoroge, the Meru University Student Association Secretary-General, was allegedly chased down by police who later shot him dead in a farm during demonstrations held by students yesterday protesting against high school fees and poor learning conditions at the institution.

Standard reports the owner of the shamba on which Njoroge was killed telling them the officer who shot the student was dressed as an Administration Police officer but changed out of the uniform and remained with a T-shirt before leaving in a waiting car.

“The student ran into my shamba and the administration police officers who were following them came to my homestead, however one remained in the vehicle. One officer asked me where the student had gone, l kept silent but when he insisted and asked for the third time l showed him the direction and that was when he ran towards the direction and shot him, he had a short gun and if l saw him l can identify him,”

Standard reports the lady telling them. How people have reacted.

This is the body of Meru University Secretary General Evans Njoroge alias Kidero. His crime? Protesting against the mismanaged of the University by management led by VC Prof. Magambo. He was seeking knowledge. Instead he got a bullet. That’s our society. -@Karanimutonga

The killing of the Meru University student leader is disgusting, and most foul. Who did this? Why? Kenya should NOT and must NOT be allowed to be a country in which losing human lives, and destruction of property are common place. -@JamesOleKiyiapi

Podcast of the Week 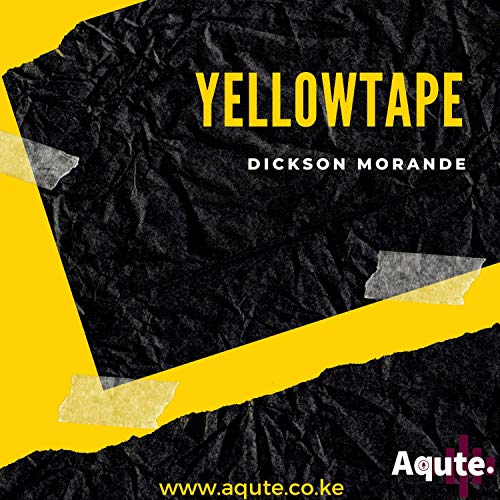