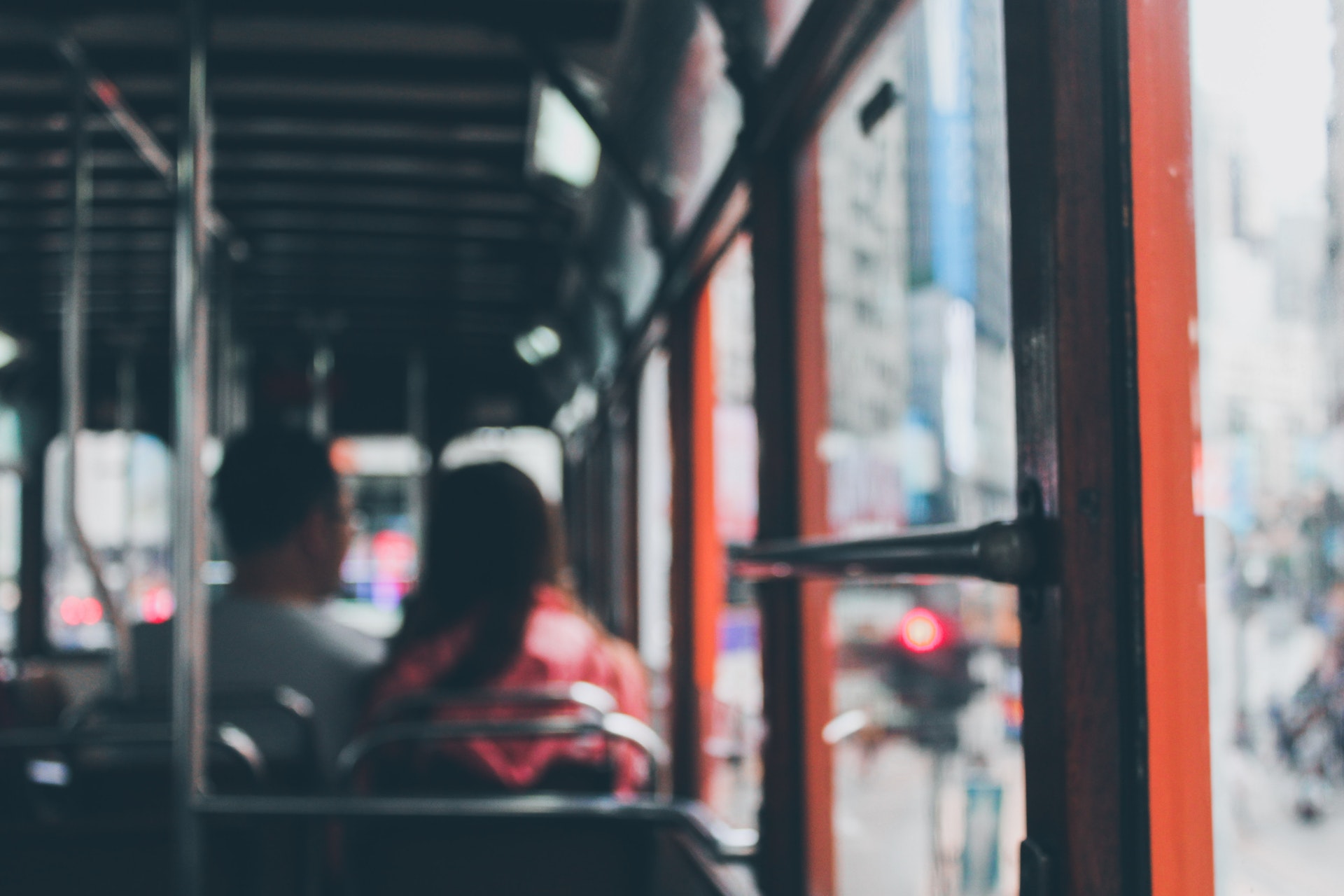 So you’re on a bus, and someone gets in, and you somehow want this person to sit next to you. Sometimes they do sometimes they don’t. On some occasions, you finally spark some small talk with the sultry stranger sitting beside you; exchange numbers, only for the calling and texting to end abruptly. What an anticlimax! Like what was the point even. Usually happens to people of the opposite sex, or so I think.

I am not an exception, as this has happened to me. That is, small-talk between me and someone on a bus. I would like to dwell on the ones where it happened between me and people of the same sex as me. Three of these encounters that I can recall, and in vivid detail, start with the most recent one. However, it was a sour worm in my proverbial bag of sweet memories. Simply put, it was horrible. Why is it so hard for girls to just talk as random acquaintances, is it the same case with dudes?

Anyways, this is what happened: Having the need for conversation, my best prey was a dread-locked stranger sitting next to me. I happened to blurt out, ‘I love your dreadlocks!’ which earned me a serious stink-eye from the dread-head. The ensuing awkward pause assured me that I had crossed a line. Though vanity got the best of the lady and she relented (trading the stink-eye for a weak), “Thanks,” and that was that. Maybe I should have said something else like, ‘I’d like to have such nice hair or, who does it for you?’ But maybe it would have made things worse. Was it me or her? Maybe I should cool down a little bit on this quest of beating the specs of introversion inside me.

The second strange encounter started when I thought to myself: I should just say hi and start a conversation, she seems interesting. Curious me (as I like learning from people, listening to them, getting to know them and their perspective of life). We hit it off, and it was because I kept the conversation going; I kept asking her questions like: where she studied, what she did and all, where exactly her stop was and her home. After which we swapped numbers though much to my chagrin, we don’t talk anymore. The irony is that our relationship got toxic as I got to know her (one of the reasons why I have a hard time these days in making friends on the bus, or anywhere else for that matter) and so I might have deleted her number. But she was interesting as her engagement kept the conversation going. Gosh, we would have made a meaningful friendship. I still lowkey hope that she would reach out, but as I am the one who started all this, it was meant to end at some point. Sigh.

In the tradition of saving the best for last, the best one I have had yet was on my way to town. I found myself in the so-called cockpit with the bus driver. So engrossed was I on the front seat with the driver that I barely noticed him making a stop and picking up a lady (whom, coincidentally, favoured the cockpit seats). As the driver rambled on, the newcomer and I were made privy to the details of the driver’s life, as he regaled us with his life’s chronicles (a memoir in verbatim, if you will) his experience as a driver, how long he’d been on the beat, and we even got to know about his family and how he met his wife when they were younger.

The funniest bit happened towards the end of the trip: where I was left hanging because the aforementioned newcomer found common ground with the chatty driver and started talking about parenting and marriage and giving advice on the same. It was interesting because I got free counselling and to listen to interesting stories. I felt like I was sitting through an episode of Oprah.

See? That’s more like it! We should be a social country, especially with the millennial population who are either usually chatting, texting, posting or shutting out the world behind their massive headphones. Gone are the days when conversations were started randomly and I think we should seize every opportunity.

There’s no harm in all of us getting to know each other and have our phones jamming up with contacts: you never know who you may need where, so be sociable in every event, at your school, at that weird church thing you go to every so often, in a mosh-pit at the concert you saved up all year for. Everywhere is as good a place as anywhere if you are looking to find a friend.

Life might look up for you as you make these connections that will definitely come through in the future; you might be meeting your next boss or business partner. So be nice, but be ready for anything as you never know what anyone is capable of.

Oh, yea, I still have that driver’s and lady’s’ phone numbers from my Oprah On the Bus episode. Who knows, if I keep practising this, I may just meet the most important person in my life yet.

Campus Lovebirds, So You Think You’re in Love?

Kenyan Police at a Glance