‘Power’, The American crime drama television series which is usually aired on Starz is back for Season 4 after a short teaser last month.

In this Season 4 Kanaan narrates that “That first night in jail, no idea what’s going to happen to you”. This happens as his friend-turned-enemy Ghost is locked up. Kanaan goes on to say “You’re away from everything that comforts you, everything that makes you feel at home. That’s real fear.”

Just a lot of fun and comedy on this Season’s edition. Joining the prosecution and the cast for the upcoming season is Fast & Furious favourite Sung Kang as Ghost’s newest adversary, Assistant U.S. Attorney John Mak. 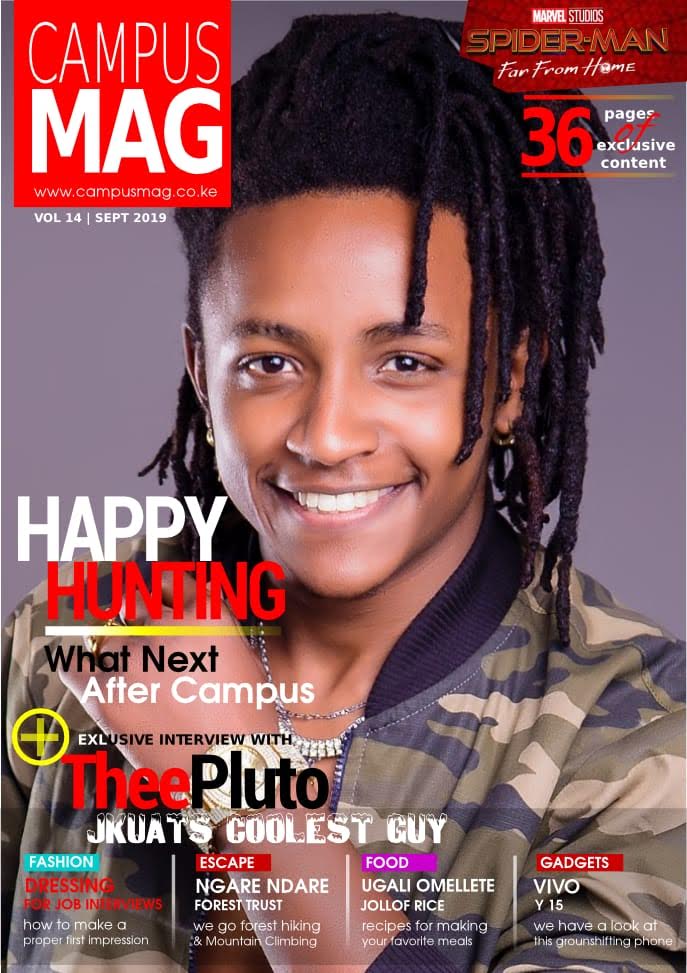 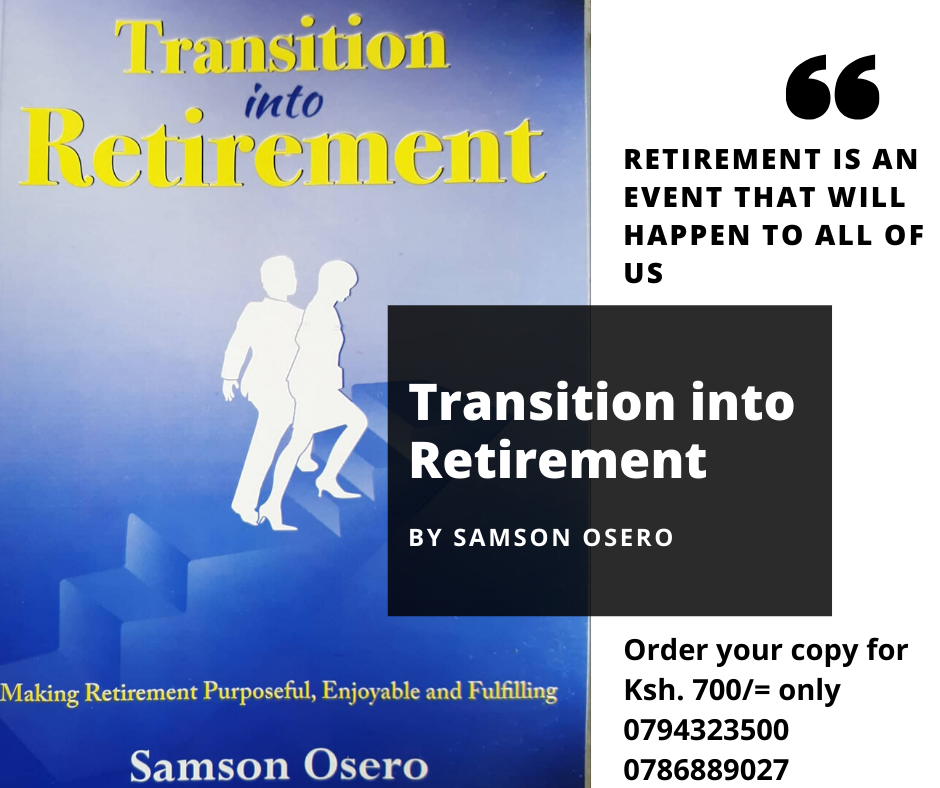