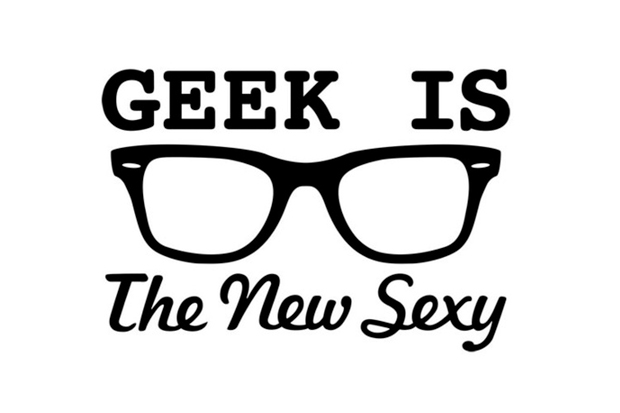 Geeks, the people you bully in school and then end up working for. At least that’s the generation description. Geeks (lovers of the Internet, comics and keepers of the wisdom of computers) have always been there especially since hippie culture.

Ask anyone about geeks and they’ll give you the general movie description: that weird kind that rarely showers, not athletic in any means and has superior capabilities when it comes to technology. Well, some of this is true but the geek has evolved to be something else. While still the socially awkward type with impressive capabilities, the geek has become the number one problem solver. Using the skills to surpass all fields and venture into medicine, accounts, management etc.

It is the power to turn solutions to a business case that has seen the geek amass power. To a geek, a computer is simply a part of life just as food and rest are. Seeing that computers are used almost everywhere, this ensures that the geek commands attention and respect everywhere he goes.

Take a look at Forbes’ richest and most powerful men and you’ll notice the alarmingly high number of geeks on that list. The weirdos from school are now running the world and the world is now becoming more dependent on them.

This has had its own effect socially. Being a geek is now becoming a cool thing and it has even been adopted as a fashion trend. The main question though is, For how much longer will the geek reign? What will he accomplish?